A Romanian Air Force MiG-21 LanceR has crashed at around 13.30 LT on Jul. 7 at Base 86 Borcea during Borcea Open Day. The pilot, initially reported as ejected from the aircraft, has been declared dead in the accident.

According to the Romanian Aeronews media outlet, the public attending Open Day has been evacuated from the airbase and the rest of the flying display, cancelled.

The plane that crashed should be 6707. 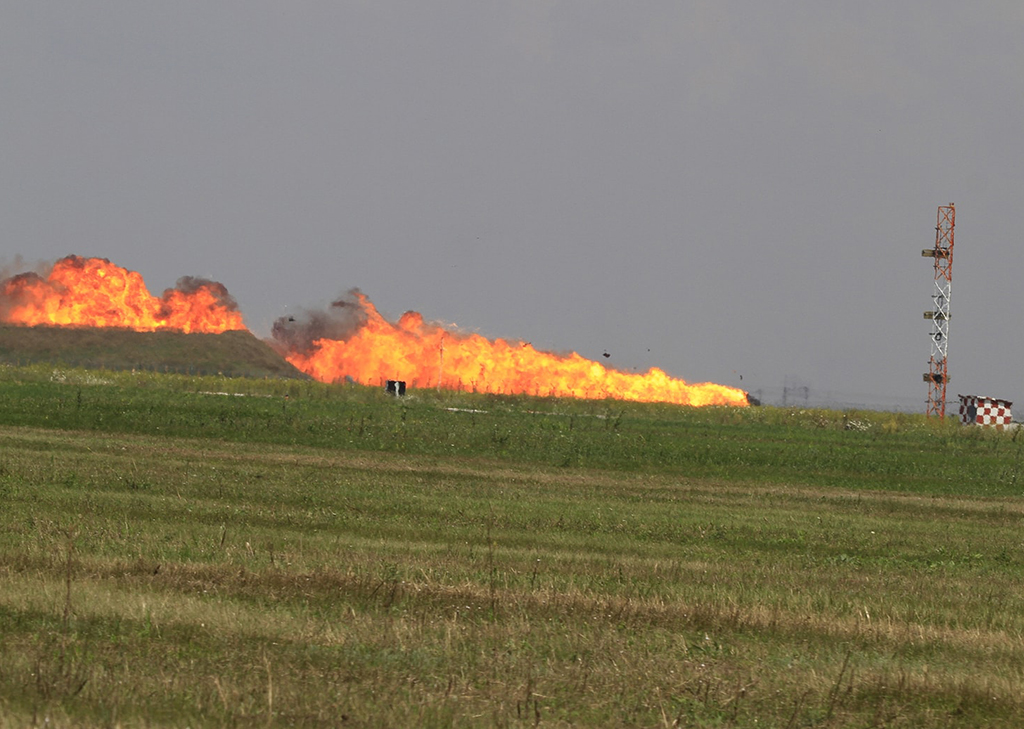